On July 3, 2019, the NLRB overruled Levitz Furniture Co. of the Pacific, 333 NLRB 717 (2001) and set a new standard for employers wishing to withdraw recognition of a union when there is evidence that the union no longer represents a majority of the bargaining unit.

According to a majority of the Board, the new framework will strengthen employees’ Section 7 rights by creating a new secret ballot election opportunity and promote more stability in labor relations and predictability for all involved.

Under the prior Levitz standard, if an employer wished to withdraw its recognition of a union based on its belief that the union no longer enjoyed majority support of the employees, it had to do so within a reasonable time prior to the expiration of the existing collective bargaining agreement (“CBA”), and it did so at its own risk.

If the union challenged the “anticipatory withdrawal” with the filing of an unfair labor practice charge, the employer needed to establish that the union lacked majority status at the time the recognition was actually withdrawn. A failure to provide such proof typically would have yielded an affirmative bargaining order precluding any additional challenge to the union’s majority status for some period of time. Plus, the union could refute the evidence by gathering countervailing signatures on authorization cards showing the union did indeed have majority status at the time the contract expired. Thus, even if some employees both repudiated the union and then also signed the subsequent authorization cards, the “last in time” signatures carried the day. The union enjoyed presumptive majority status and the employer risked unfair labor practice charges where the stakes for losing were high.

In Johnston Controls, Case 10-CA-151843, four members of the Board overruled that precedent and set clearer, and some would argue, more favorable, direction for employers.

Now, if the employer has evidence (in the Johnson Controls case the evidence was a signed “decertification” petition) that the union no longer has majority status it can make an anticipatory withdrawal of recognition if done within 90 days of the expiration of the current CBA. This “evidence,” examples of which are not provided, will conclusively rebut the union’s presumptive continuing majority status when the contract expires.

However, the Board held that the union may attempt to re-establish its majority status by filing a petition for a Board election within 45 days from the employer giving the anticipatory withdrawal of recognition.

The decision changes “reasonable time” to 90 days prior to expiration, and it removes the presumptive majority status the union has previously enjoyed but allows the union to petition for a new election.

If the union does not file a timely petition for an election, the CBA will expire on its terms without any new obligation to bargain with the union. During the 90 day period leading up to the CBA expiration though, the CBA is still in full force and effect.

Employers wishing to use the new framework must be mindful of the 90-day window, be willing to risk a new union petition and election (which could come from a third-party union not previously involved at all), and have conclusive proof that the union no longer enjoys majority status. If the union clearly does lack majority status, this decision makes it easier for an employer to affirmatively end its obligation to bargain with the union.

The holding is retroactively applied to all pending cases. 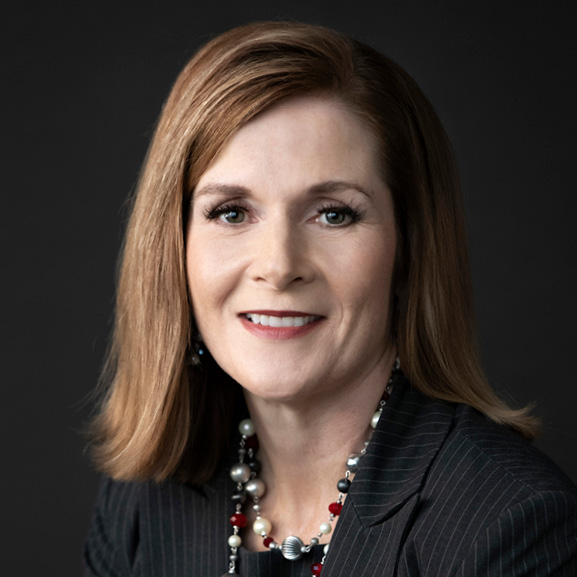