Nyemaster Goode attorney Kathleen Law was elected to a two-year term as chair of the Iowa State Judicial Nominating Commission. Her term will run from May 1, 2020 to April 30, 2022.

Law, a real estate attorney with Nyemaster Goode, was first appointed to the commission in December 2018 by Iowa Governor Kim Reynolds. 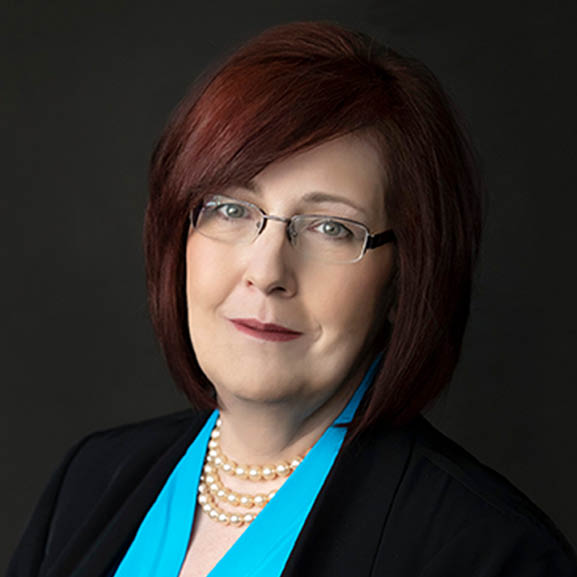