In October, the Standing Committee of the National People’s Congress approved an amendment to China’s patent law. The new amendment, called the “fourth amendment”, marks the first changes to Chinese patent law since 2008 and is scheduled to take effect on June 1, 2021. To learn more about the changes and what they could mean for Iowa companies, Nyemaster Goode patent attorney Todd Van Thomme spoke with Stephen Yang, managing partner of the Chinese law firm IP March.

Todd Van Thomme: What are the areas of Chinese patent law that are most affected by the new amendment?

Stephen Yang: The amendment is wide reaching, but the most critical changes are in the areas of enhanced protection of patent rights, changes in design patent practice, and establishment of an “Open License” system that makes it easier to license granted patents.

TVT: What are the key changes to protection of patent rights?

SY: The amendment enhances protection of patent rights in critical areas including the addition of punitive damages, increasing statutory damage, and reversing the burden of proof. The punitive damages and the increased statutory damages, together with the reversed burden of proof for calculating damages are likely to significantly increase the amount of damages awarded in future patent infringement cases in China, which will create greater deterrence to potential infringers.

TVT: Is the addition of punitive damages new to China?

SY: Yes. Under the current patent law, the concepts of willful infringement and associated punitive damages are not available. The fourth amendment of the patent law adds these in China. Specifically, for willful infringement on a patent right, if the circumstance is serious, the amount of damages may be increased up to five times of the calculated damages. The amendment also raises the amount of compensation available for statutory damage, with the lower and upper limits respectively raised to 3 times and 5 times of the current limits.

TVT: What is new about reversed burden of proof?

SY: One of the biggest difficulties faced by a patent right holder in a patent infringement lawsuit in China is the lack of discovery. It is often the case that infringement is found but there is no good evidence to calculate damages as the evidence is in the possession of the defendant. To deal with this problem, Article 71 of the fourth amendment of the patent law gives the people’s court more power to order the infringer to provide the account book and materials related to the infringement acts. Where the infringer fails to provide the account book or materials or provides a fake account book or materials, the people’s court may determine the amount of damages based on the claim made and the evidence provided by the right holder.

TVT: What changes does the new amendment make to design patents?

TVT: How has the design term changed?

SY: The term of a design patent will now be 15 years under the amendment, extended from 10 years as prescribed in the current patent law. It is believed that this change is part of China’s effort to join the Hague Agreement.

TVT: What changes were made regarding patentability of partial design?

SY: Under the current law, a design patent can only protect a complete product, not a portion of a product which cannot be separated or cannot be sold and used independently. The fourth amendment redefines design as any new design of the shape, the pattern or their combination, or the combination of the color with shape or pattern, of the whole or a part of a product, which creates an aesthetic feeling and is fit for industrial application. This makes it possible to protect a portion of a product, often referred to as “partial design”. Allowance of partial design makes design practice in China more similar to that in many other jurisdictions and offers broader protection of design patents. Without having to limit their design patent to specific complete products when the design points are only related to a certain part of such products, design patent right holders will be in a better position to protect themselves from infringers who may be able to avoid the risk of infringement by only copying their design points and using them in a different shaped product.

TVT: What is the significance of claiming domestic priority for design applications?

TVT: How does the amendment help companies looking to license their products in China?

SY: Articles 50 to 52 of the fourth amendment provide an “Open License” system in China. Specifically, a patentee may express in writing to China National Intellectual Property Administration (CNIPA) its willingness to license their patents to anyone and specify relevant royalties and method of payment. The China National Intellectual Property Administration will announce the patentee’s statement and offer the open license. A patent right evaluation report should be provided with the offer of an open license for a utility model or design patent. If a patentee withdraws its offer of open license, it must do so in writing and CNIPA will announce the withdrawal statement. In this case, any previously granted open license shall not be affected.

TVT: Were any changes made to the drug patent process?

SY: Yes, the amendment makes changes to patent term extension and patent linkage systems for drug patents. At the request of the patentee, the China National Intellectual Property Administration (CNIPA) may now grant compensation for the term of the invention patent related to a new drug which has been approved for marketing in China. This compensation period shall not exceed five years, and the total effective period of patent right after the new drug is approved for marketing shall not exceed 14 years. The expectation is that this new provision will encourage innovative drug companies to bring their new drugs to the Chinese market as early as possible and make new drugs more accessible to the Chinese people.

A newly added article also introduces the so-called "patent linkage system" into the patent law, which provides an early resolution mechanism for drug patent disputes, aiming to resolve potential patent disputes before relevant drugs are marketed. However, detailed rules in this area still need to be formulated.

TVT: How would you best sum up all these changes?

SY: The fourth amendment is a long-awaited enhancement of patent protection and process in China. It provides clarity for companies looking to expand in China and creates a more harmonized practice between the CNIPA and the US Patent and Trademark Office, particularly in the practices of design patent, drug patent and patent-term adjustment. 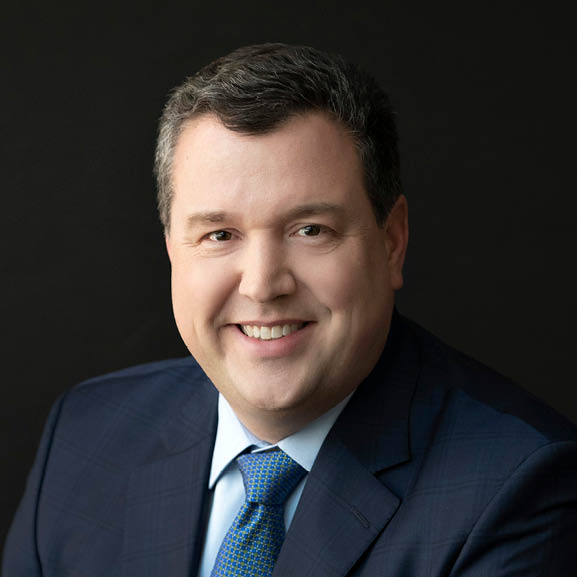