Over the years I’ve often discussed the challenge for employers in complying with all aspects of Iowa’s complex private sector employment drug testing law.  One of my favorite past speeches, which also probably best sums up my feelings on the subject, was called “Drug testing in Iowa: are you really sure you want to do this?”

Maybe that is why I felt at least partially vindicated recently by two Iowa Court of Appeals rulings in which the court called Iowa’s drug testing statute “Byzantine” in an apparent recognition of the numerous and often complex provisions with which employers must comply.  In both cases, the Court found employer violations of the drug testing statute in ways that had not previously been addressed in case law.

The Dix case also clarified what types of positions can be classified as “safety-sensitive” under the unannounced (random) testing provisions of the statute.  The court held that it is an employee’s job duties, not just the location where they are performed, that govern whether the job is safety-sensitive.  Under this standard, the Court found that employees who performed light-duty, non-dangerous work were not in safety-sensitive positions just because they worked in a warehouse where there were forklifts and other more dangerous activities occurring.

Employers can largely avoid this issue by carefully choosing which employees make up the pool subject to random testing.  Employers have three options when establishing an employee pool for random testing:

The employer in Dix likely could have avoided its problems had it designated all employees at its warehouse site for random testing, not just employees in safety-sensitive positions.

In the second drug testing case, Woods v. Charles Gabus Ford, Inc., the Court of Appeals found a violation in the employer’s notice of a positive drug test result to an employee. The drug testing law requires an employer to send a written notice to the employee, via certified mail return receipt requested, that provides: 1) notice of the test results, (2) the employee’s right to request and obtain a confirmatory test of the second part of the split sample, and (3) the fee payable by the employee to the employer for reimbursement of expenses concerning the test.

To comply with this confusing mandate, I recommend that employers list the cost of the test charged by the lab used by the employer. That is the only fee of which the employer can be sure, and the statute provides that the fee for this test must be consistent with the cost to the employer of the initial test.

There are certainly valid reasons that employers want to drug test employees and job applicants. However, these two cases present a stark reminder that Iowa’s drug testing statute is difficult to comply with and that all aspects of a testing program must be conducted carefully and with an eye towards compliance with “Byzantine” rules. 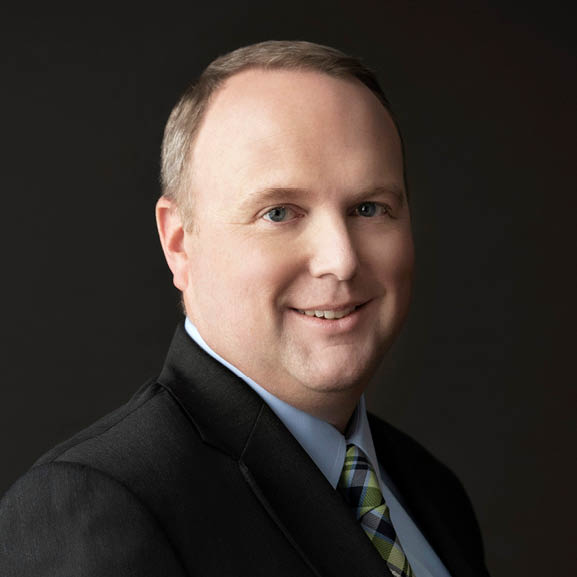