Economic Nexus Is the Law of the Land

On June 21, 2018, the U.S. Supreme Court held in South Dakota v. Wayfair [1] that states could subject out-of-state retailers to sales taxes even if such retailers did not have a physical presence in the state. In this 5-4 decision, the Supreme Court overruled decades of precedent requiring physical presence for the imposition of sales taxes, dating back to its 1967 decision in National Bellas Hess v. Illinois [2] and its 1992 decision in Quill Corp. v. North Dakota [3].

Background
In Quill, the Supreme Court confirmed its previous decisions that a state could impose sales tax responsibilities on a retailer only if the retailer had “substantial nexus” with the state[4].   Quill reaffirmed the Supreme Court’s  decision in National Bellas Hess holding that a retailer has “substantial nexus” only if it has physical presence, as evidenced by property or personnel, in the state.

In Wayfair, Justice Kennedy, writing for the majority, abandoned the physical presence standard in Quill, holding that a retailer could have “substantial nexus” with a state through  “economic and virtual contacts.” In reaching this decision, the majority explained that the physical presence standard in Quill was “unsound” and was inconsistent with “economic reality” due to e-commerce and the ability of a retailer to exploit a state’s market without the presence of people or property.

Additionally, the standard in Quill deprived states of large revenues and disadvantaged local retailers who competed against online retailers not subject to sales taxes.  The Court found that the South Dakota economic nexus statutes recognized the realities of the modern economy while providing reasonable protections for small merchants and other out-of-state retailers, thereby meeting the limits posed by the Commerce Clause. These protections include the safe harbor based on minimum sales dollars or number of transactions, lack of retroactive application, and adoption of uniform definitions through participation in the Streamlined Sales and Use Tax Agreement.

The legislation included provisions similar to South Dakota’s that expand “substantial nexus” for Iowa sales tax purposes beyond physical presence. Like the disputed provisions in Wayfair, the new Iowa law imposes sales tax collection responsibilities on retailers who do not have a physical presence in the state if they generate $100,000 or more of revenue from sales of products or services delivered in Iowa, or have 200 or more separate sales transactions in Iowa.

Wayfair will lead to significant consequences for online retailers selling in multiple jurisdictions as states expand retailers’ sales tax collection responsibilities. Retailers who solicit sales through the internet, infomercials, and catalogues will need to carefully review and comply with collection and reporting objections in all states in which they do business. 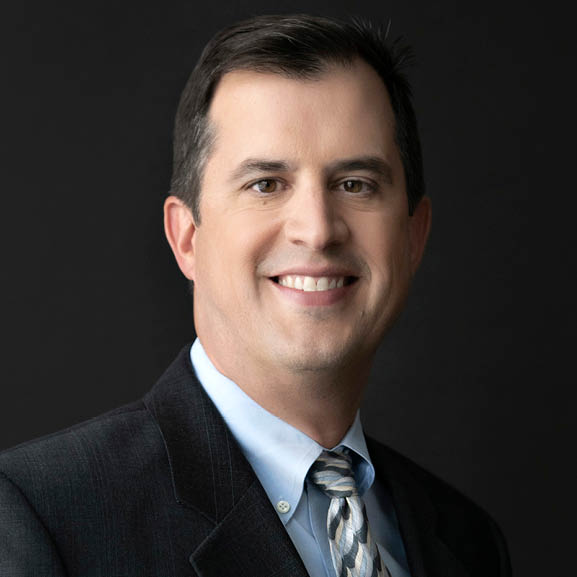