Yesterday, President Biden signed into law a bill that renders voidable all mandatory arbitration clauses that pertain to claims of sexual harassment or sexual assault. The law takes effect immediately.

The law, the "Ending Forced Arbitration of Sexual Assault and Sexual Harassment Act of 2021,” represents the first significant amendment to the Federal Arbitration Act in decades. The Federal Arbitration Act ensures the enforceability of a wide range of written arbitration agreements, which previously encompassed most employment disputes. The Ending Forced Arbitration Act now enables employees to void mandatory arbitration agreements insofar as they pertain to claims of sexual harassment or sexual assault. It takes immediate effect and applies to any dispute or claim that arises or accrues on or after the date of its enactment.

The enactment of this law represents an appropriate time for employers to review their existing arbitration and employment agreements, and Nyemaster Goode’s Labor and Employment attorneys are ready to review these issues with you. 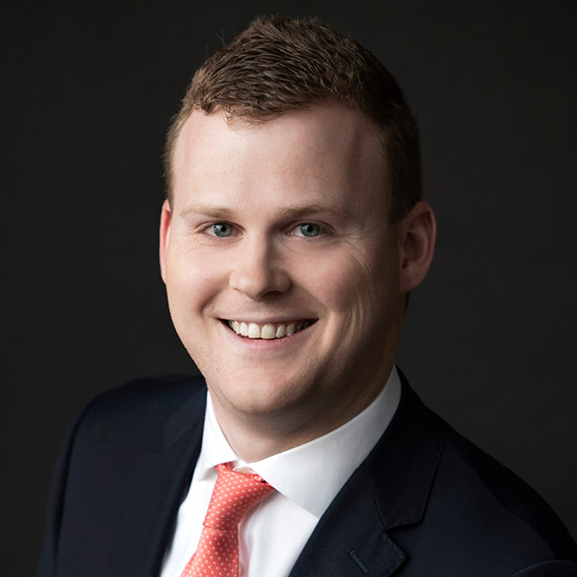