In Bostock, the U.S. Supreme Court held that the definition of “sex” in Title VII included sexual orientation and gender identity.  According to the order, “[u]nder Bostock’s reasoning, laws that prohibit sex discrimination – including Title IX of the Education Amendments of 1972, as amended (20 U.S.C. § 1681 et seq.), the Fair Housing Act, as amended (42 U.S.C. § 3601 et seq.), and section 412 of the Immigration and Nationality Act, as amended (8 U.S.C. § 1522), along with their respective implementing regulations – prohibit discrimination on the basis of gender identity or sexual orientation, so long as the laws do not contain sufficient indications to the contrary.”

Advocates of LGBTQ rights have called it the most substantive, wide-ranging executive order concerning sexual orientation and gender identity ever to be issued by a United States president and a huge step forward after four years of Trump administration policies that rolled back or attempted to roll back protections for LGBTQ people.  Another Executive Order to advance racial equity also reversed Trump’s Executive Order 13950, which prohibited diversity and inclusion training that promotes “divisive concepts” about race and sex.

Since Bostock recognized that it is impossible to discriminate against someone for being LGBTQ without discriminating on the basis of sex, our federal statutes are the source of legal protections for LGBTQ people – not this Executive Order.  However, this order does signal that President Biden’s administration is prepared to vigorously defend and enforce the legal protections that LGBTQ people enjoy under federal law.

Nyemaster Goode’s Labor and Employment practice group regularly counsels employers on compliance with anti-discrimination, anti-harassment and anti-retaliation laws and advises employers on steps to take to minimize the likelihood they will contravene such laws. Employers with questions in this area  should contact one of our labor and employment attorneys. 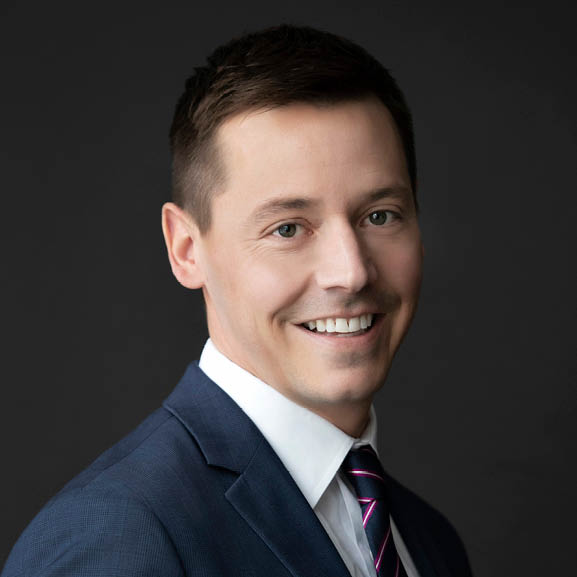