Eighteen months after President Biden’s Executive Order directing the Federal Trade Commission (“FTC”) to consider utilizing rulemaking authority to curtail “unfair use of non-compete clauses,” the FTC issued proposed rulemaking that resembles a complete ban on non-compete agreements. The January 5, 2023 proposed rule will soon enter a 60-day comment period, after which the FTC will review comments and issue a final rule. All employers should pay close attention to the progress of the proposed rule given the sea change regarding non-competes that will follow if issued. Below are key issues employers need to know about the proposed regulation:

There are legal questions about whether this federal agency has the authority to impose such regulations on Iowa state businesses. The FTC claims authority to make this rule under Section 5 of the Federal Trade Commission Act, which generally prohibits “unfair or deceptive acts or practices in or affecting commerce.” See 15 U.S.C. § 45. However, last year the Supreme Court ruled the EPA lacked authority to put state-level caps on carbon emissions under the Clean Air Act because that Act did not contain clear congressional authorization for the agency to enunciate such rules. W. Virginia v. Env't Prot. Agency, 213 L. Ed. 2d 896, 142 S. Ct. 2587, 2614 (2022). One FTC Commissioner, Christine S. Wilson, dissented from the FTC proposed non-compete rule arguing the agency also lacks clear authority under the FTC Act, as well as predicting other legal problems.

At this time, Iowa businesses potentially affected by the proposed rule should exercise their rights to comment.  In anticipation that the rule may pass in its current form, businesses should assess all employment agreements that contain restrictive covenants.   Alternate means of protecting trade secrets should be considered and implemented.  Key employees and customers should be identified.  A plan for potential rescission of certain agreements should be considered. 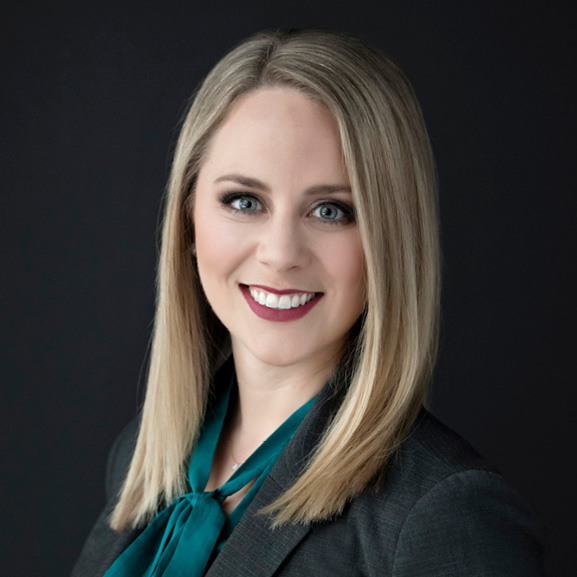 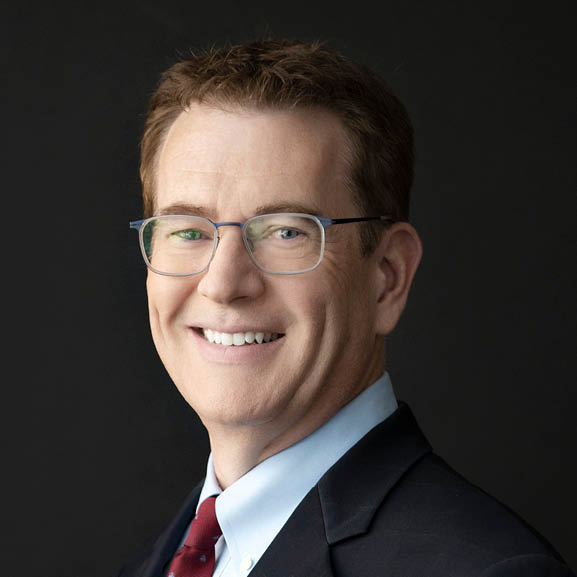