By: Matthew A. McGuire

Former Congresswoman Abby Finkenauer is seeking the Democratic nomination for U.S. Senate from Iowa for the 2022 general election. She submitted her nominating petition with the Iowa Secretary of State on March 10, 2022. Two private citizens filed objections to the petition, asserting defects with the petition, including that the petition lacked the required number of valid signatures from the required number of counties. One of the asserted defects was that signatures lacked dates or bore incorrect dates.

In the evening on Sunday, April 10, the Polk County District Court, ruling on a petition for judicial review of the Panel’s decision, found that the three undated or improperly dated signatures should have not been counted. The Iowa Supreme Court granted expedited consideration of the appeal of the district court’s ruling and issued an unsigned per curiam ruling five days later, on Friday, April 15, in Schmett v. State Objections Panel. 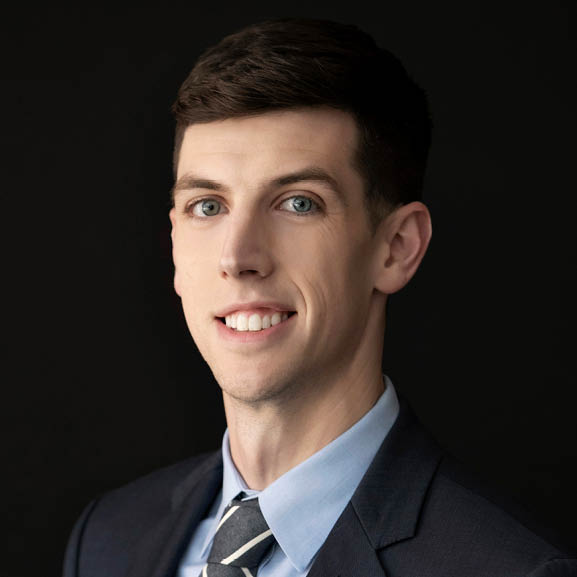