In an opinion issued on Friday, April 22, the Iowa Supreme Court held in State v. Hauge that a law enforcement officer was justified in requesting that a front-seat passenger exit a two-door vehicle in order to arrest a backseat passenger. The Court also declined to adopt a requirement that law enforcement officers advise individuals of their constitutional right to refuse consent to pat-down searches, and the Court clarified the test used to determine whether consent to a pat-down search is voluntary. Chief Justice Christensen wrote the decision for the majority, which was joined by all justices except for Justice Appel, who filed a dissenting opinion.

With a nod to Steppenwolf’s Born to Be Wild, Chief Justice Christensen opens the majority decision by setting the scene: “Late one summer night, three friends went for a ride in a two-door vehicle and headed out on the highway to look for adventure in whatever came their way.” This ride ended in, among other things, a traffic stop, a pat-down search, a methamphetamine possession charge, a conviction, and ultimately an appeal to the Iowa Supreme Court for Hauge—the front seat passenger.

The driver of the two-door vehicle in which Hauge was a passenger was stopped by a local police officer for speeding... 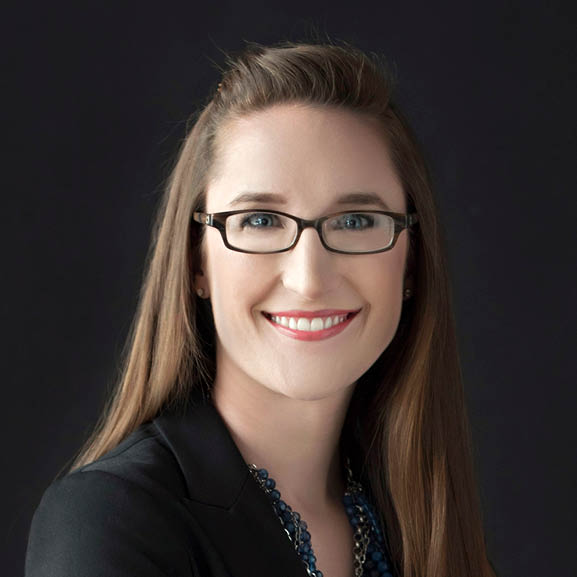