The result is particularly gratifying in that the PTAB currently grants approximately 75% of petitions filed for inter partes review (one federal judge has referred to the PTAB as a “death squad” for patents).

“This is a tremendous victory for our client, LMK,” said Jeff Harty, intellectual property counsel at Nyemaster. “We are pleased the PTAB properly put an end to BLD’s second attempts to challenge claims of LMK’s patents through the inter partes review process.”
Harty is counsel for LMK in the IPR proceedings and the underlying district court infringement litigation. 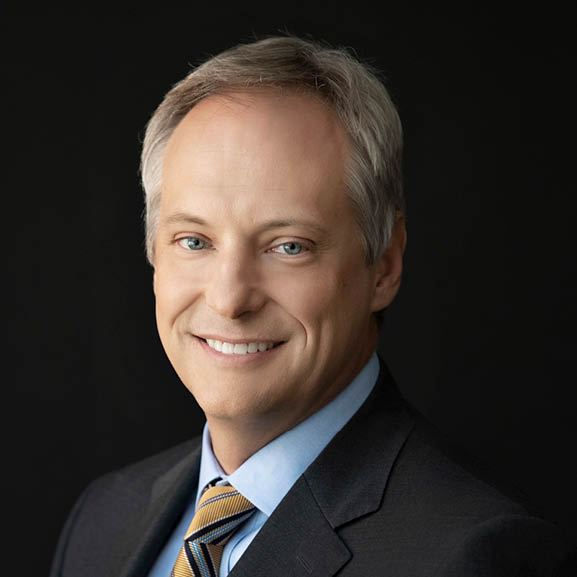