Here’s an unexpected reality for many employees: political speech—with a few notable exceptions—is not a workplace right. “Employers have the absolute right and prerogative to expect employees to refrain from engaging in certain forms of off-duty speech and off-duty conduct,” Labor & Employment attorney Fran Haas says.

More and more, employees speak out on political and social justice issues. Sincere, strongly held opinions cross a spectrum of viewpoints. Using company values and policies, employers must decide how to address political speech and conduct.

Federal and state statutes define four areas of protected speech in the workplace:

Beyond these areas, an employer’s right to regulate speech and actions is wide-ranging. For example, employers might act if an employee takes a white supremacist position on social media that is inconsistent with company diversity policies. An employer also might act if they see an employee vandalizing property. But should they?

“Just because it’s fair game to regulate speech or activities doesn’t mean that you can do whatever you want,” Haas says. “You still need to make sure that whatever you’re doing is fair.”

While employees are engaging in more political speech, comparable cases may be hard to find. “These issues aren’t so prevalent and ubiquitous that we have an easy time saying, ‘This employee did the same thing, and this is what we did. That’s what we’re going to do here,’” Haas says. “When you’re faced with a question of taking action against an employee who is engaged in political speech that we find offensive or that’s inconsistent with our company values, it may be the first time you’re considering the issue.”

As employers consider how to respond, Haas suggests considering these actions:

Employers are likely to face more decisions about when to regulate speech or conduct. Decisions about disciplinary action will follow. “These are difficult decisions,” Haas says. “They’re difficult facts. You’re dealing with strongly held positions.” To be in position to deal with these decisions, employers should review company policies regarding speech and conduct. Then, make sure employees are aware of company expectations.

If you have questions about how to regulate or manage employee speech and conduct, contact your Nyemaster Labor & Employment attorney for advice and assistance. 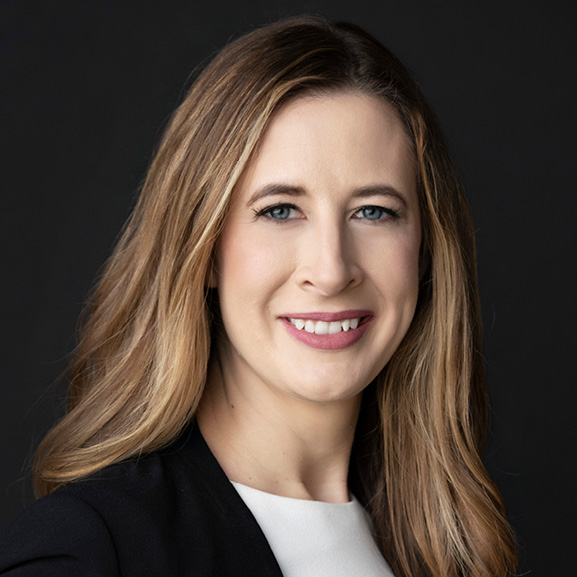