On April 16, 2020, the Small Business Administration (“SBA”) announced that the $354 billion Paycheck Protection Program (“PPP”) loan funds had been committed and SBA was not taking further applications. As of April 16, 2020, approximately $342 billion had been approved and committed for funding. Congress passed on April 23, 2020 and the President signed on April 24, 2020, the Paycheck Protection Program and Healthcare Enhancement Act that will add approximately $310 billion to the PPP. For PPP Loan recipients, expending proceeds in order to maximize loan forgiveness under Section 1106 of the Coronavirus Aid, Relief and Economic Security Act (“CARES Act”) now becomes the next legal hurdle. This article reviews the CARES Act’s standards for loan forgiveness.

PPP Loan proceeds are to be used for payroll costs (as described in 1102(a)(2) of the CARES Act), interest on mortgage obligations incurred prior to February 15, 2020 (“Covered Mortgage Interest”), rent under lease agreements in force prior to February 15, 2020 (“Covered Rent Obligations”); and utility payments, for which service began prior to February 15, 2020 (“Covered Utilities Obligations”) (collectively, “Forgiveness Eligible Costs”). Borrowers are entitled to loan forgiveness only for the principal amount of the loan used to pay Forgiveness Eligible Costs. However, the SBA has determined that in order to receive loan forgiveness, borrowers must use at least 75% of the PPP Loan proceeds for payroll costs. Forgiveness Eligible Costs are determined for the Covered Period, which is the 8-week period that begins on the date the Borrower receives the PPP Loan proceeds. The maximum loan amount that can be forgiven is the original principal amount. Any amount not forgiven must be repaid according to the Note terms over a two-year period, including interest at the rate of 1.00% per annum until that amount is repaid in full. Borrowers have a 6-month payment deferral, but interest continues to accrue.

In addition, borrowers must meet the following tests or fall within the Rehire-Wage Restoration Exemption discussed below in order to avoid a reduction in the loan forgiveness amount: 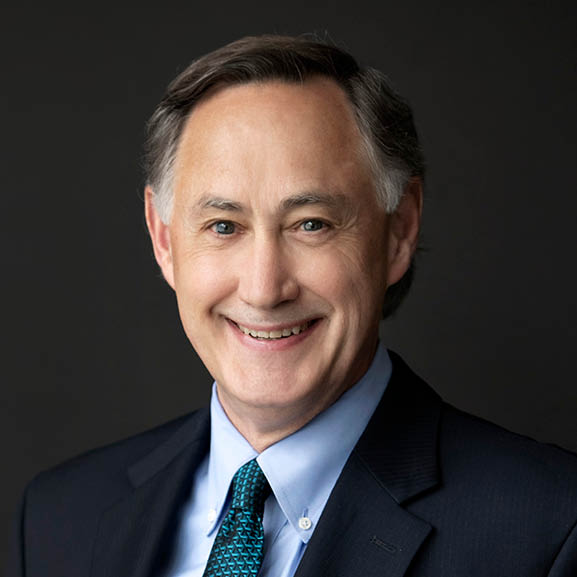