In 2017 the Iowa Legislature adopted a change to Iowa Code Section 85.34 to make work injuries to the shoulder occurring on or after July 1, 2017, scheduled member injuries rather than injuries to the body as a whole.

Iowa Code section 85.34(2)(n) provides that an injury to the shoulder is a scheduled injury to be paid as a percentage of the upper extremity impairment rating under the AMA Guidelines to the Evaluation of Permanent Impairment, 5th Edition, based upon 400 weeks of benefits. Several early arbitration decisions interpreting this new section resulted in inconsistent holdings. In some cases, the shoulder injury was considered scheduled and compensated based upon a percentage of 400 weeks. In other cases, where there was expert medical evidence that the injury extended into the “body,” the shoulder was considered a body as a whole injury.

Iowa Workers’ Compensation Commissioner Cortese recently issued two appeal decisions in cases where a shoulder injury had been deemed a body as a whole injury at the arbitration level. In both appeal decisions, Commissioner Cortese found the injuries were scheduled member shoulder injuries and issued benefits based upon 400 weeks. The appeal decisions found the term “shoulder” in the statute resulted in an ambiguity, reviewed the legislative study bills to help resolve the ambiguity, and addressed the specific injuries and anatomy involved in each case. As a result, whether the injury is to the scheduled shoulder or potentially to the body as a whole will depend on the specific tendon, muscle, etc. that is injured. The Commissioner’s appeal decisions have been appealed to the district court for judicial review and may ultimately result in a decision from either the Iowa Supreme Court or the Iowa Court of Appeals.

Below are summaries of the recent appeal decisions by Commissioner Cortese.

Claimant alleged she sustained an injury to her shoulder, arm, and neck on August 19, 2017.

Deputy McGovern found the pain and symptoms experienced by Claimant were due to an injury of her anatomy that was proximal to her glenohumeral joint. Having found the injury extended into the body, per the opinion of Dr. Bansal, she used the body as whole rating.

The Commissioner determined that the term “shoulder” in section 85.34(2)(n) is ambiguous because no definition or delineated list of anatomic parts was included by the legislature when adding this section. In construing the ambiguous language, the Commissioner noted that the legislature’s debates were not particularly helpful with defining “shoulder.” The Commissioner then looked at the legislature’s study bills, which he believed shed some light on their intent. In the study bill, there was a proposed amendment to have everything from the shoulder joint to the elbow included as an arm injury. This was not adopted but suggests there is an intentional distinction between shoulder and shoulder joint. The Commissioner acknowledged that expanding the definition of “shoulder” to include parts other than the glenohumeral joint will result in increased litigation and temporary uncertainty as injuries to the various muscles, tendons, bones, and surfaces surrounding the glenohumeral joint are litigated.

The Commissioner held that because of the entwinement of the glenohumeral joint and the muscles of the rotator cuff, including the infraspinatus, and the importance of the rotator cuff to the functioning of the joint, the muscles that make up the rotator cuff are included in the definition of “shoulder” under section 85.34(2)(n). Accordingly, Claimant’s infraspinatus injury was to the scheduled shoulder under section 85.34(2)(n) and was awarded benefits based upon her functional impairment to the upper extremity based upon 400 weeks of benefits.

Claimant sustained a right shoulder injury on February 5, 2018, sustaining tears to several muscles in her rotator cuff (supraspinatus, infraspinatus, and subscapularis), along with tearing of the biceps tendon and labrum. The treating physician provided an upper extremity impairment rating. Dr. Bansal provided an upper extremity and body as a whole rating. Dr. Bansal opined Claimant’s injury extended into the body as whole since Claimant tore multiple rotator cuff tendons that attach to the scapula and were proximal to her glenohumeral joint. The deputy appears to have decided that when the injury is proximal to the glenohumeral joint, it will be considered a body as a whole injury. Since there was only one expert who explained why Claimant’s injury was not scheduled (with a detailed report and diagram), she found it was an injury to the body as whole.

The Commissioner incorporated his conclusions in Deng with respect to Claimant’s rotator cuff injury. Accordingly, the issues in this case involved whether Claimant’s labral tear and subacromial decompression were to the scheduled shoulder or the body as a whole.

The Commissioner reviewed definitions of glenoid labrum and held that it is extremely close in proximity to the glenohumeral joint and crucial to the joint’s proper functioning. Therefore, the labral tear was deemed part of the shoulder under section 85.34(2)(n). With respect to the subacromial decompression, the Commissioner again reviewed definitions and evidence of the doctor’s operative report. It was found that Claimant’s subacromial decompression was performed to remove scar tissue and fraying between the supraspinatus and the acromion. Since both of these anatomical parts are essential to the functioning of the glenohumeral joint, the Commissioner found that any disability from the subacromial decompression should be compensated to the scheduled shoulder under section 85.34(2)(n). Accordingly, Claimant was awarded benefits based upon her functional impairment to the upper extremity based upon 400 weeks of benefits.

These two appeal decisions will help defendants in their arguments that any injury to the anatomical parts of the body that are essential to the functioning of the glenohumeral joint are injuries to the “shoulder” and are compensated as a scheduled member injury based on 400 weeks of benefits.

Claimants will certainly continue in their efforts to argue that shoulder injuries extend into other parts of the body and are, therefore, industrial injuries, particularly if there is medical evidence to support a claim of injury to the neck or back in conjunction with a shoulder injury. 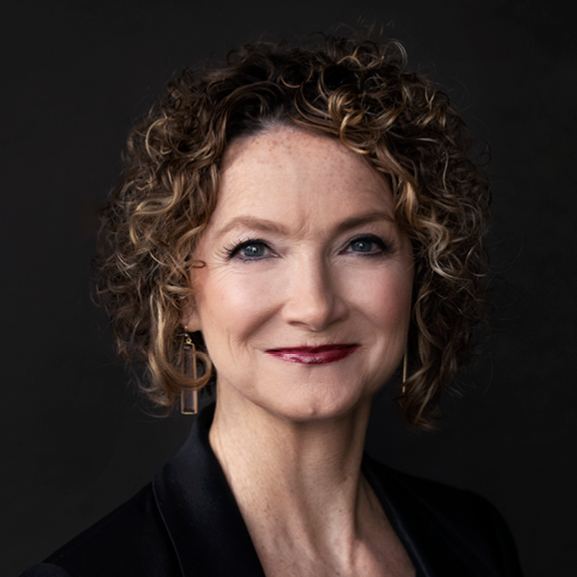 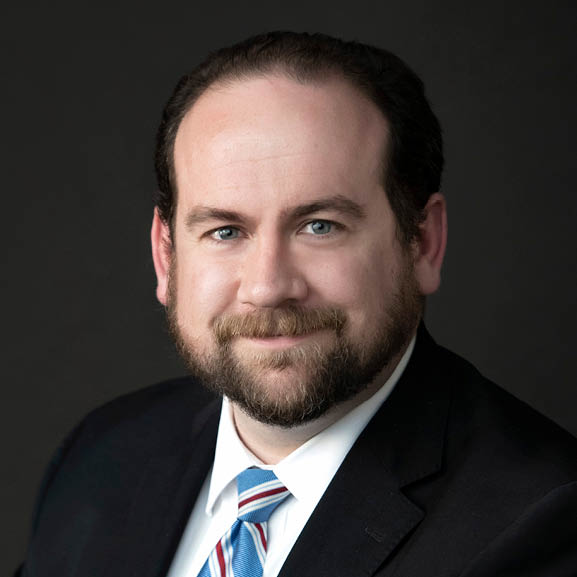 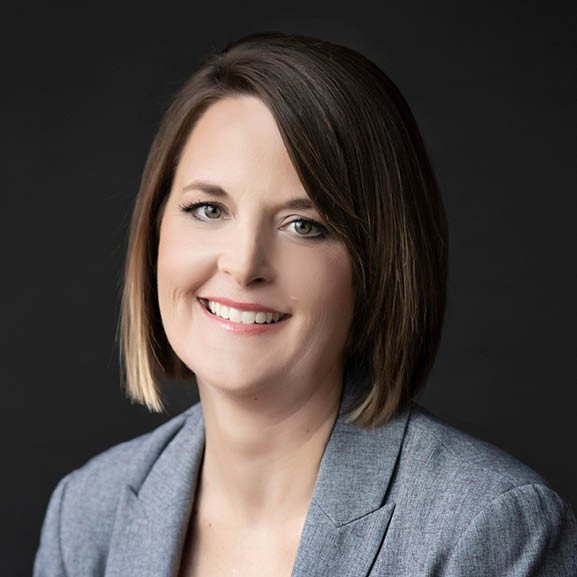 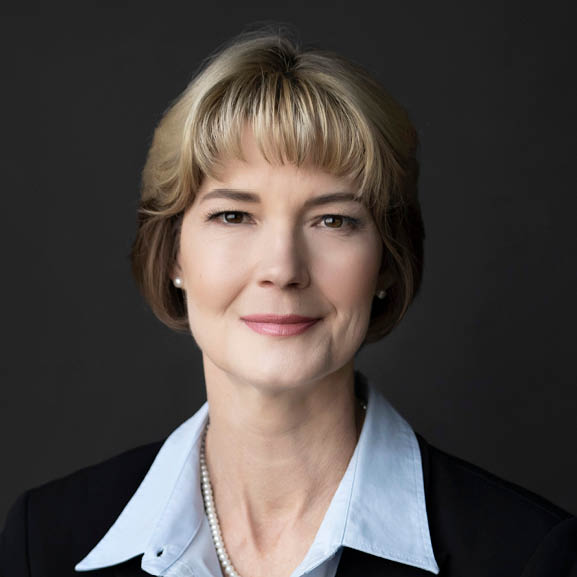